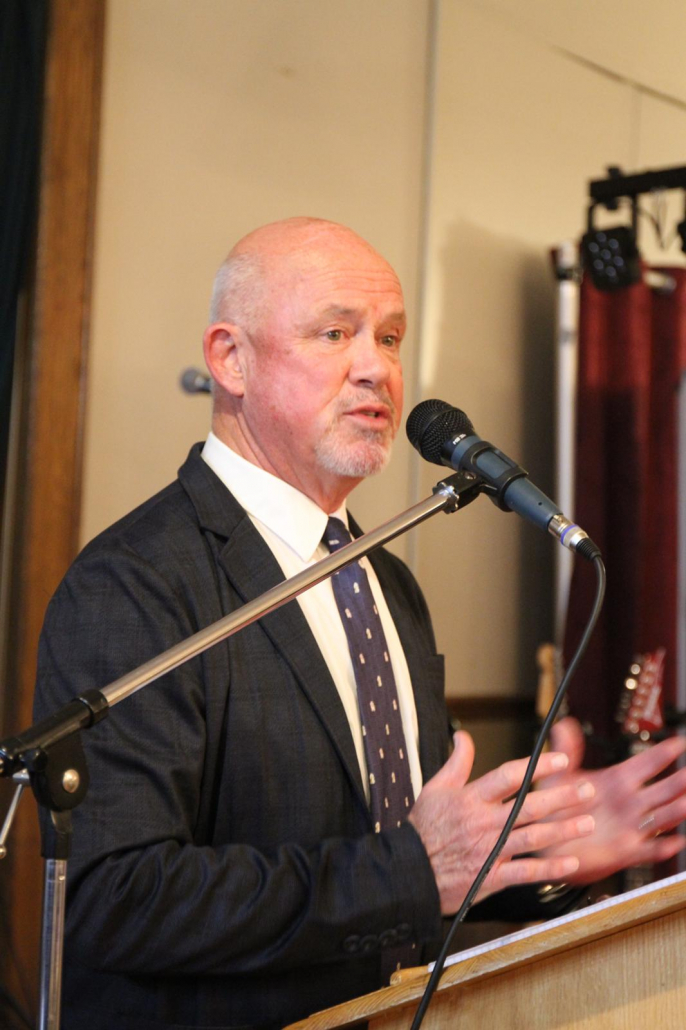 The increase in addiction and mental health issues within South Kootenay communities is on the Trail & District Chamber of Commerce’s radar. The regional organization is investigating what can be done to help alleviate pressures on the local business community and entire region.

“The Chamber wants to support our municipalities in coming up with a suitable approach to the scenario that helps our business community,” says Executive Director Erika Krest. “We are acutely aware that this is a provincial issue and not something we can resolve on our own, but we’ve heard from multiple businesses that are carrying burdens related to this issue.”

The local crisis is mirrored on a larger scale both provincially and Canada-wide; with this in mind, the Chamber is advocating on behalf of the community and contributing to a pan-provincial discussion. Straightforward local needs—such as a lack of public washrooms for the vulnerable—are resulting in increased cleaning and security costs. While municipal task forces have been formed to find proactive ways of handling new demands, business owners are currently shouldering these extra expenses.

Many issues are the result of a trickle-down effect due to ineffective addiction treatment, according to a BC Chamber report detailing ways to keep BC communities and their economies safe in an era of drug addiction, mental health issues, and homelessness. Their recommendations were first introduced during their AGM in May 2020, before formally being sent off as a policy to the provincial government last fall. The Chamber is now following up on these recommendations while they continue to advocate for systematic change.

“This is a huge topic, whether it’s at the local level with our businesses and municipalities or on the provincial or national level. It’s complex and very real for many people, some of whom are deeply and personally impacted,” says Krest. “So many of our businesses are champions; they’re pulling all their resources to accommodate both their customers and vulnerable populations. Trying to keep everybody happy is putting too much pressure on many members of our business community.”

The Chamber supports the Four Pillars Drug Strategy, which employs prevention, harm reduction, enforcement, and treatment to form a balanced, solid foundation to build a comprehensive community drug and rehabilitation approach. Implemented in Europe in 1990, the City of Vancouver was the first municipality in Canada to formally adopt the approach that dramatically reduced street-level drug consumption, overdose deaths, and HIV and hepatitis infections. Many other municipalities are now following suit and coming up with new tools to facilitate this mandate, including a community court approach, which came up among executive directors during one of the Chamber’s 10 provincial roundtable conversations.

Last fall, several recommendations were made to the provincial government, including making major investments in the treatment pillar to meet demand. Ensuring regional integrated teams have the proper resources to provide effective and assertive treatment is also a priority.

“This approach is certainly a step in the right direction; there are many other possible solutions being discussed now, while governments are paying attention,” adds Trail & District Chamber of Commerce President Doug Jones. “Unfortunately the government of the time closed many mental health facilities and we are now seeing the consequences of those decisions. I believe we’ll see new facilities built in the future, and we’re now also seeing solutions that actually deal with rather than simply cover up the problem. It’s much better for business in areas of BC like ours.”

Interested in becoming a Chamber member? Our membership page has information on member benefits.

#Thinklocalfirst Initiative Percolating in the Region
Scroll to top